The most pictorial travel guide book to Bhutan. With over 250 stunning images of the most exclusive Kingdom in the world.

Written by two individuals who have a deep affinity for the Kingdom and have travelled to Bhutan for over thirty times collectively.

Want to know more about Bhutan? 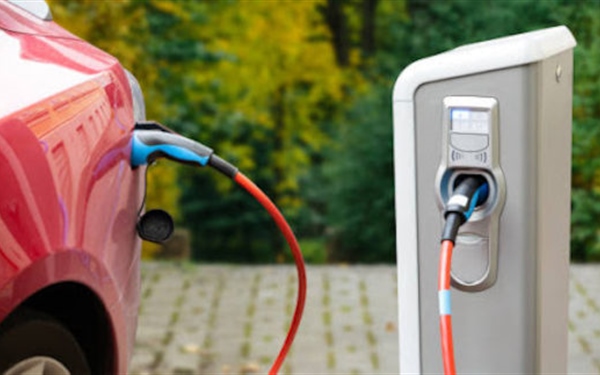 Bhutan now has 200 electric vehicles on the road, with another hundred to be dispatched very soon. 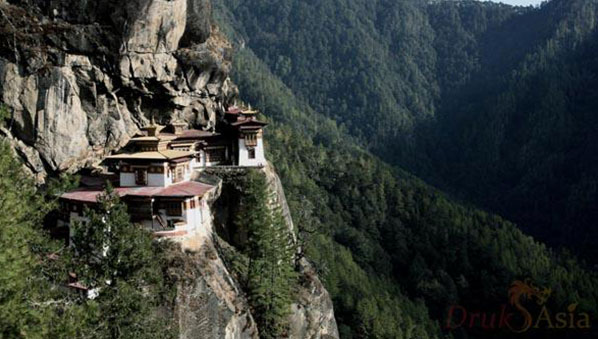 Enjoy a cultural tour and a popular short trek that offers breathtaking views and a view of Taktsang Monastery from the top and enjoy Bhutan's sunrise while you camp in the wilderness. 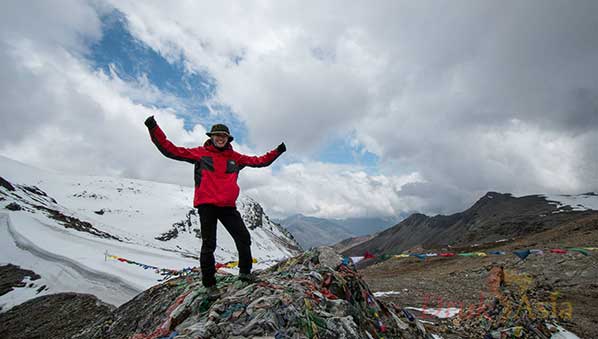 The most popular trek in Bhutan offers a wide range of landscape, fauna and flora, and the spectacular view of Mount Jomolhari. 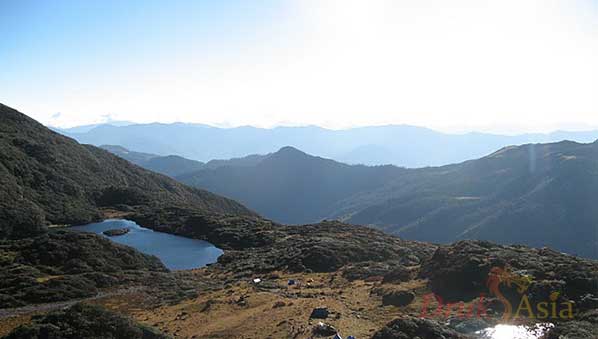 DrukPath Trek, a beautiful 6 day trek that starts at Ta Dzong, Paro and ends at the road above the Takin Sanctuary, Thimphu.

The Royal Bhutan Airlines (Drukair), is the national carrier of the Royal Government of Bhutan, operating to nine cities in six countries. Since 2006, Drukair has operated three Airbus A319 and one ATR 42-500. Drukair operates daily flights to Bangkok and regular flights to Delhi, Kolkata, Kathmandu, Dhaka, and most recently in 2009, Bagdogra and Gaya. In 2012, Drukair added Singapore route in 2012 and Mumbai route in 2014. Environmental condition determines the quality of the Cordyceps. Bhutan's best wild Cordyceps are produced in naturally cold environments, in Khangdang of Bumthang above 3500m and Shingchenla of Laya above 5010m. K5 Himalayan Whisky is the first whiskey blended and bottled in Bhutan. Sixty-Five percent of its blend comes from eight to twelve years malt whiskeys, distilled in Scotland and aged in bourbon and sherry casks. Thirty-Five percent is Bhutanese organic grain spirit, distilled with Himalayan glacial water to express its excellent light fruitiness with lingering sherry taste of sweetness. Bhutan Red Rice is a whole grain irrigated by glacial waters of Himalayas. It has a low Glycaemic Index, enriched with essential minerals and dietary fibre. Bhutan Red rice is unhulled or partially hulled rice that includes a red husk. The germ of the red rice is left intact, it has a higher nutritional value, with a nutty flavour to boot. Bhutan red rice does not go through the fumigation process. Bhutan honey comes directly from the beehive; packaged and consumed without adding any heat in the process. It contains an antioxidant called flavanoids compounds that protect your body from cell damage due to free radicals. Bhutan Lemongrass (Cymbopogon Bhutanicus), belongs to the family Poaceae (Gramineae). The genus has about 55 species, most of which are native to South Asia, Southeast Asia, and Australia. Water-Based Bhutan Lemongrass Scent Air Freshener Spray - Protection from mosquitoes, anti-inflammatory properties The traditional art of incense making has been an important Bhutanese craft for many hundreds of years. The purity of this tradition, along with high-quality natural ingredients, have made Bhutanese incense the most popular Himalayan herbal incenses.